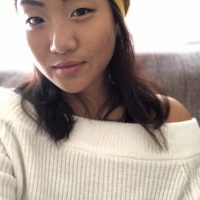 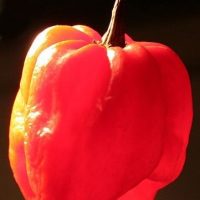 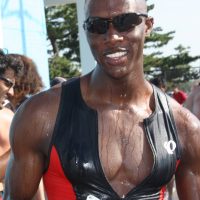 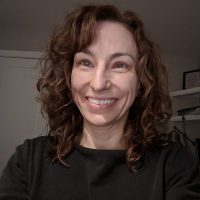 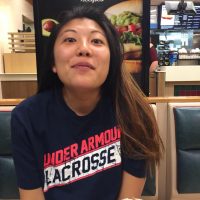 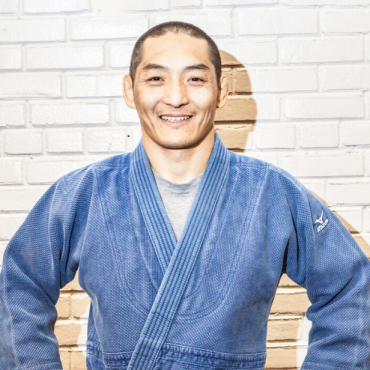 Check out his highlight video: